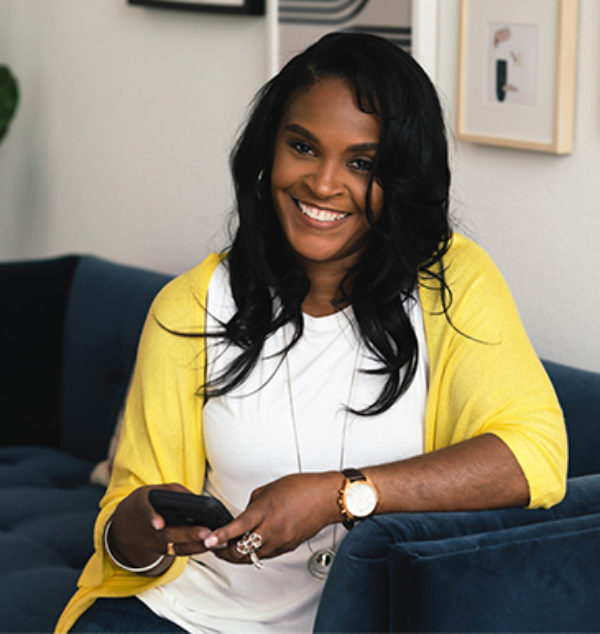 Evidence is powerful.  In an investigation evidence is collected to bear witness to or support a claim. It can corroborate someone’s testimony.   Evidence can even speak in the absence of an actual eyewitness.  In a court of law, evidence stands as a powerful testimony to events of a situation. People are convicted or acquitted based on evidence.

If you take yesterday’s scripture and couple it with today’s you will find that your faith is the evidence that God exists because faith produces action.  Simply put, your faith in God produces action which supports, proves, and testifies to the power of God.  Your faith-filled actions prove that God’s will is good, perfect, and acceptable.

Today, determine that your life will show evidence of things not seen by increasing your commitment to walk by faith and not by sight.